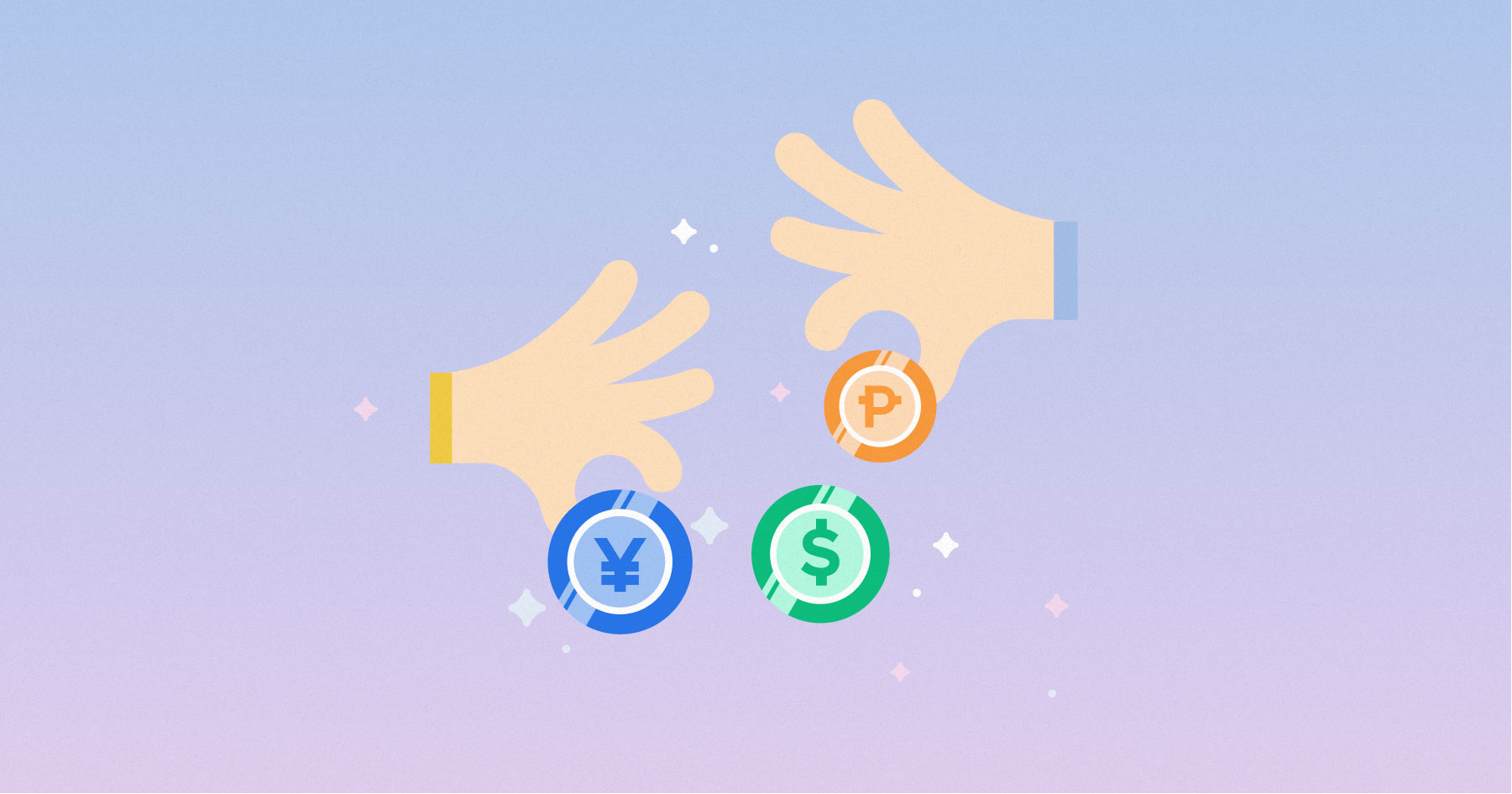 At the most basic level, foreign exchange can be summed up like this: you’re buying one currency using another. For example, if the US dollar is valued at 50 Philippine pesos, then every dollar “costs” PHP50 to buy. And it works the other way around: if you had USD1, you can use it to buy PHP50. That’s why it’s called, “exchange rate.”

Why currency values go up and down

The thing with foreign exchange is that currency values are always moving. This is because most currencies in the world are “floating currencies,” which means they go up and down in value based on what’s happening in the markets–much like stocks.

There are 3 factors that go into the exchange rate of a currency: the demand, the supply, and what currency you’re pairing it against.

The first is demand. When a lot of people want to get their money exchanged for a certain currency, that means demand is up. It’s why the Philippine peso tends to strengthen when overseas Filipino workers are sending remittances home. They’re using their foreign money to buy pesos, which drives demand up.

The second is supply. When there is a big supply of a currency circulating, it lowers in value. For example, if a country decides to print more money. This can also lead to inflation in that country.

The third is the economic outlook of the currencies you’re pairing. Not all currencies are equal in strength because of things like economic growth projections, inflation, and expectations on how interest rates will move.

It needs to be said that even if one nation’s currency is “stronger” than the another’s, it doesn’t mean that their economy is necessarily better because there are things that affect these factors.

Keeping a currency under control

For example, China has what’s called fixed or pegged currency, where the renminbi is pegged to the US dollar. This means China’s central bank will regulate money in their economy so that the exchange rate between the renminbi and dollar stays the same.

They do this by buying dollars using a lot of renminbi and keeping them in reserves, lowering the global supply of the dollar and artificially adjusting the value.

How does all this affect you?

For most people, their exposure to foreign exchange is limited to exchanging their local money for foreign currencies when they’re traveling. However, if you invest in foreign-denominated assets or if you have a business that deals with foreign goods, you’re exposed to foreign exchange risk.

If you invested in something denominated in euros, for example, then your investment is affected by events in the European Union. These are factors that you should consider if you plan to take your investment journey overseas. 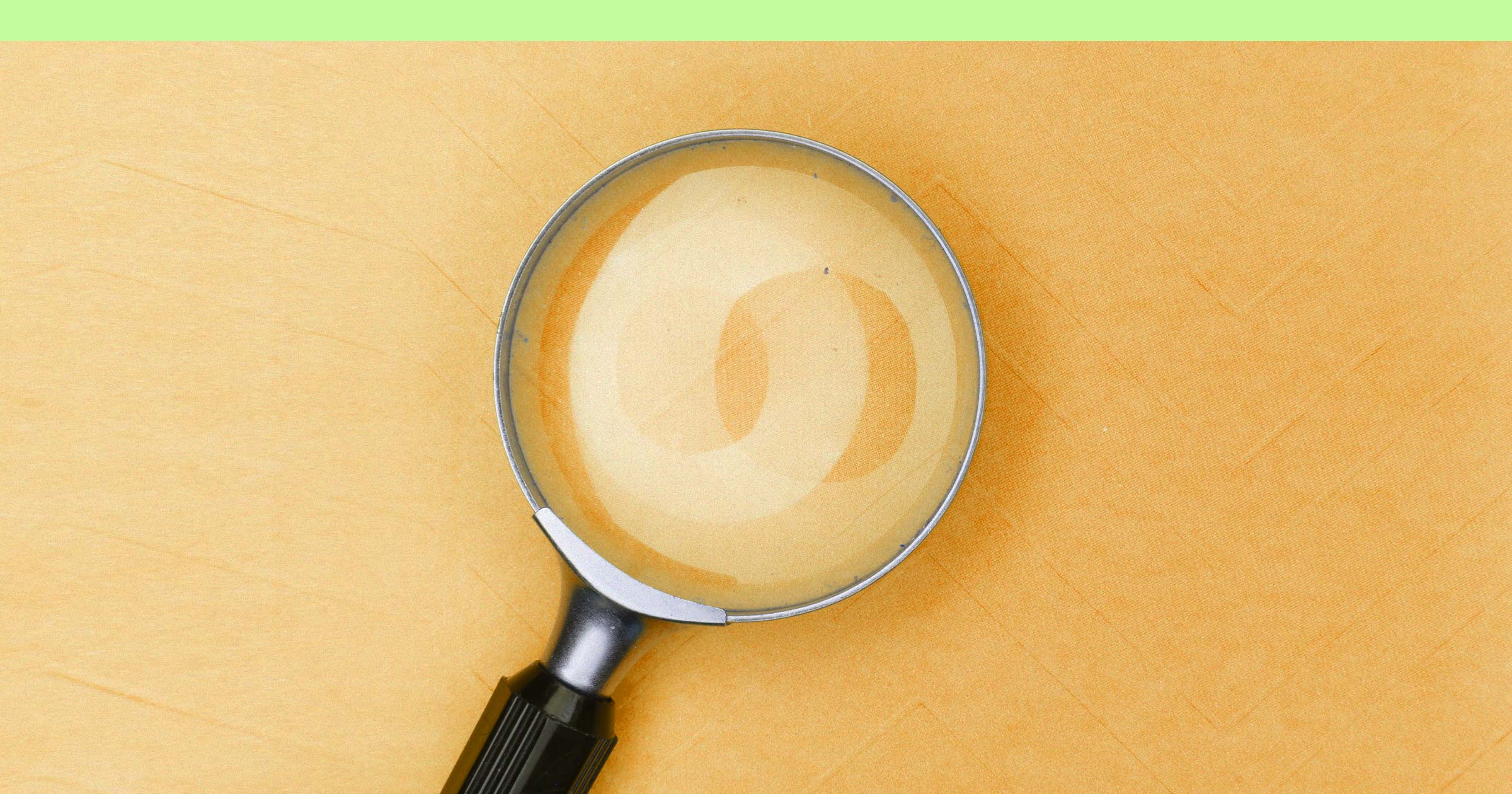 This strategy requires finding and buying stocks priced less than they’re worth. 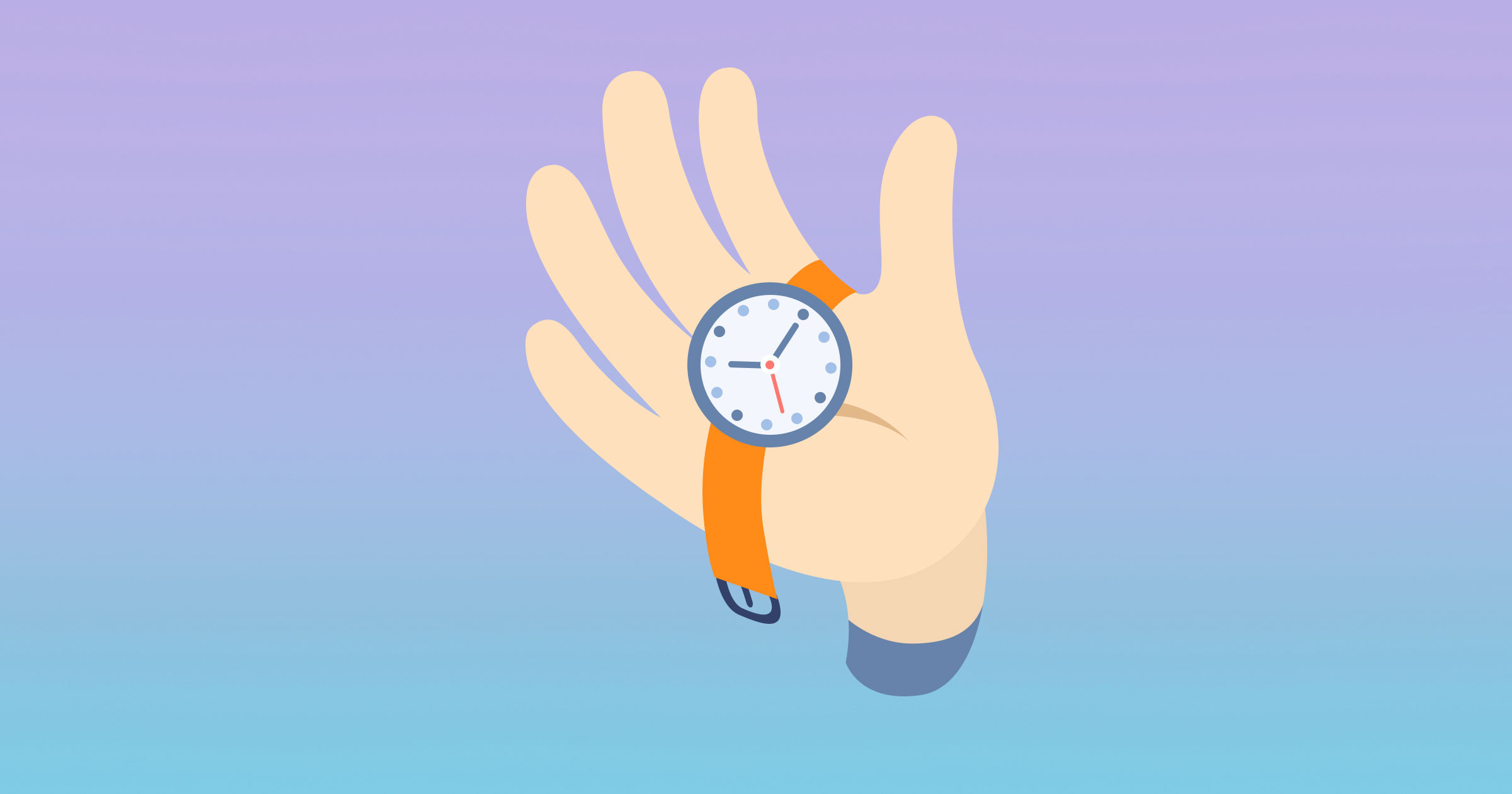 It could keep you from making decisions that aren’t good for your investments. 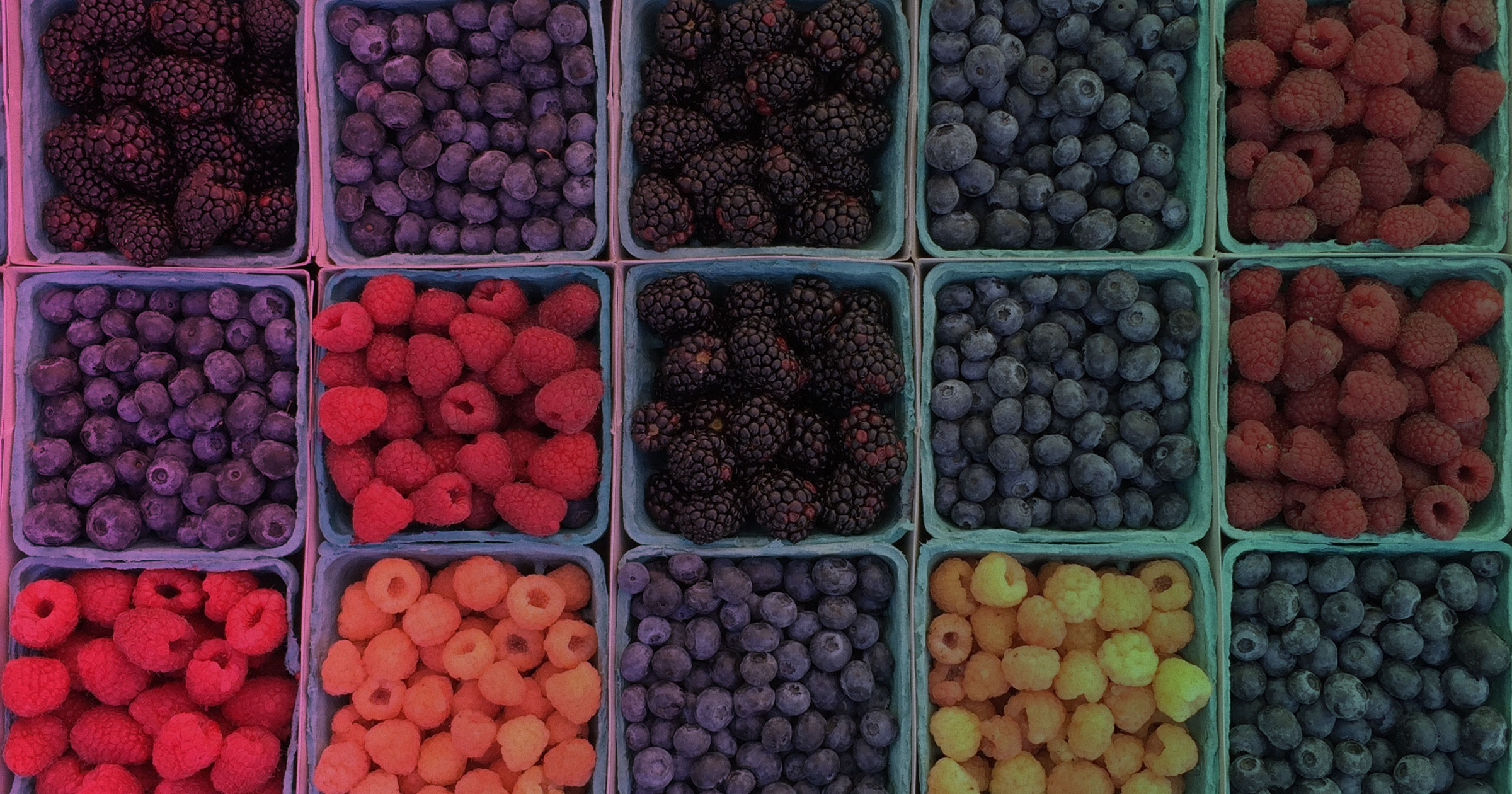 “Pooled funds are an efficient way to diversify.”

These funds practice some diversification, but it may not be enough for your needs.