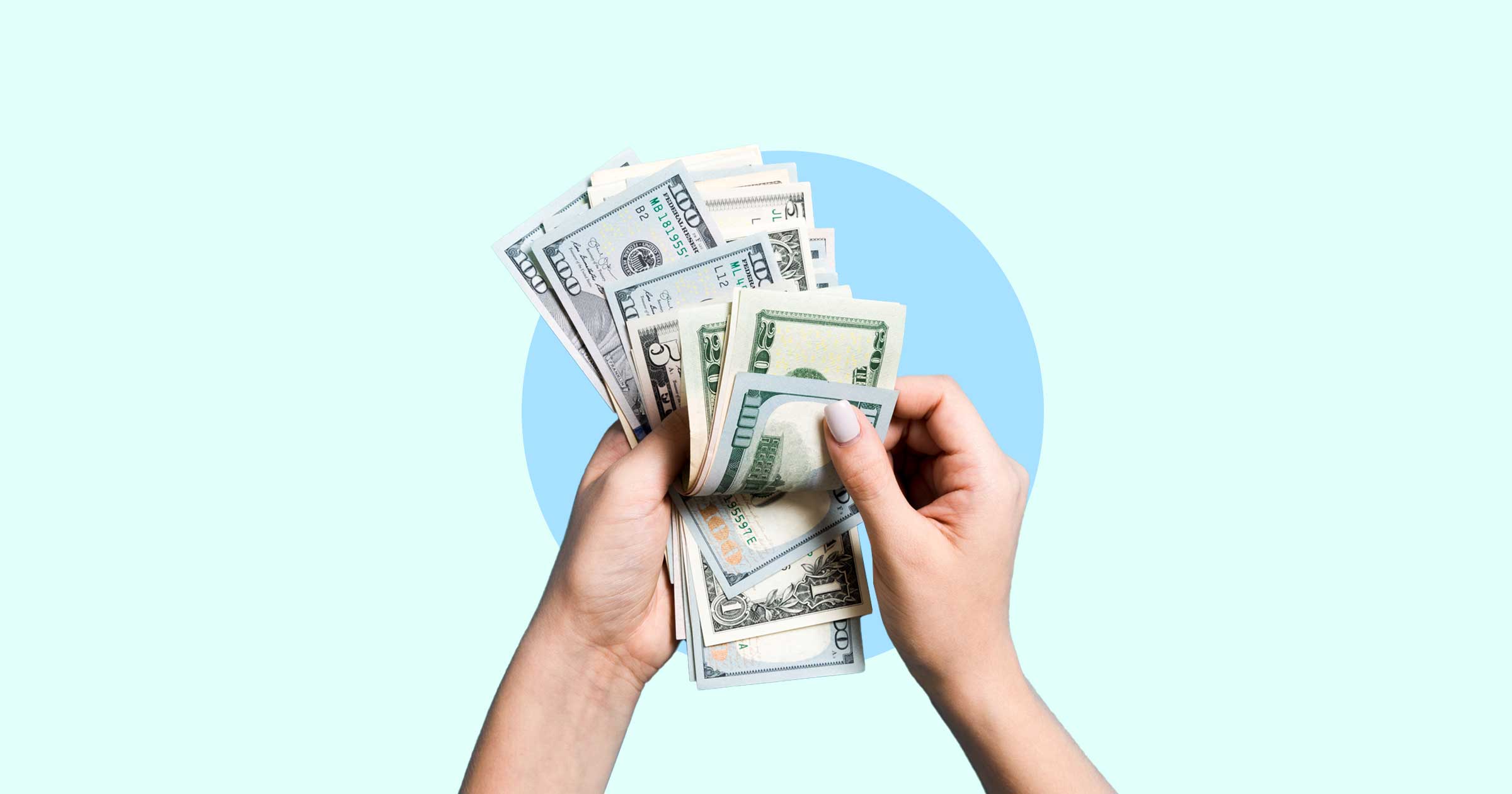 A loose monetary policy is an approach that a central bank (in the Philippines, it is the Bangko Sentral ng Pilipinas or BSP) takes to encourage economic growth. It is also known as an expansionary policy.

One of the ways in which a loose monetary policy can be implemented is through reducing interest rates. This makes borrowing less expensive, which can encourage companies to take out loans in order to expand.

This expansion means that money will be spent in many sectors, helping it move more freely throughout the system.

A loose monetary policy speeds the flow of money through the financial system, which in turn expands the money supply and encourages economic growth. This can have many positive effects, including increasing average salaries and reducing unemployment rates.

The opposite is called a tight monetary policy, which slows down the flow of money to manage inflation or economic growth that is seen as rising too quickly.

Monetary policies are chosen according to many factors, including the inflation rate. They rarely cause an immediate change, and are usually fully felt many months after a policy is taken. 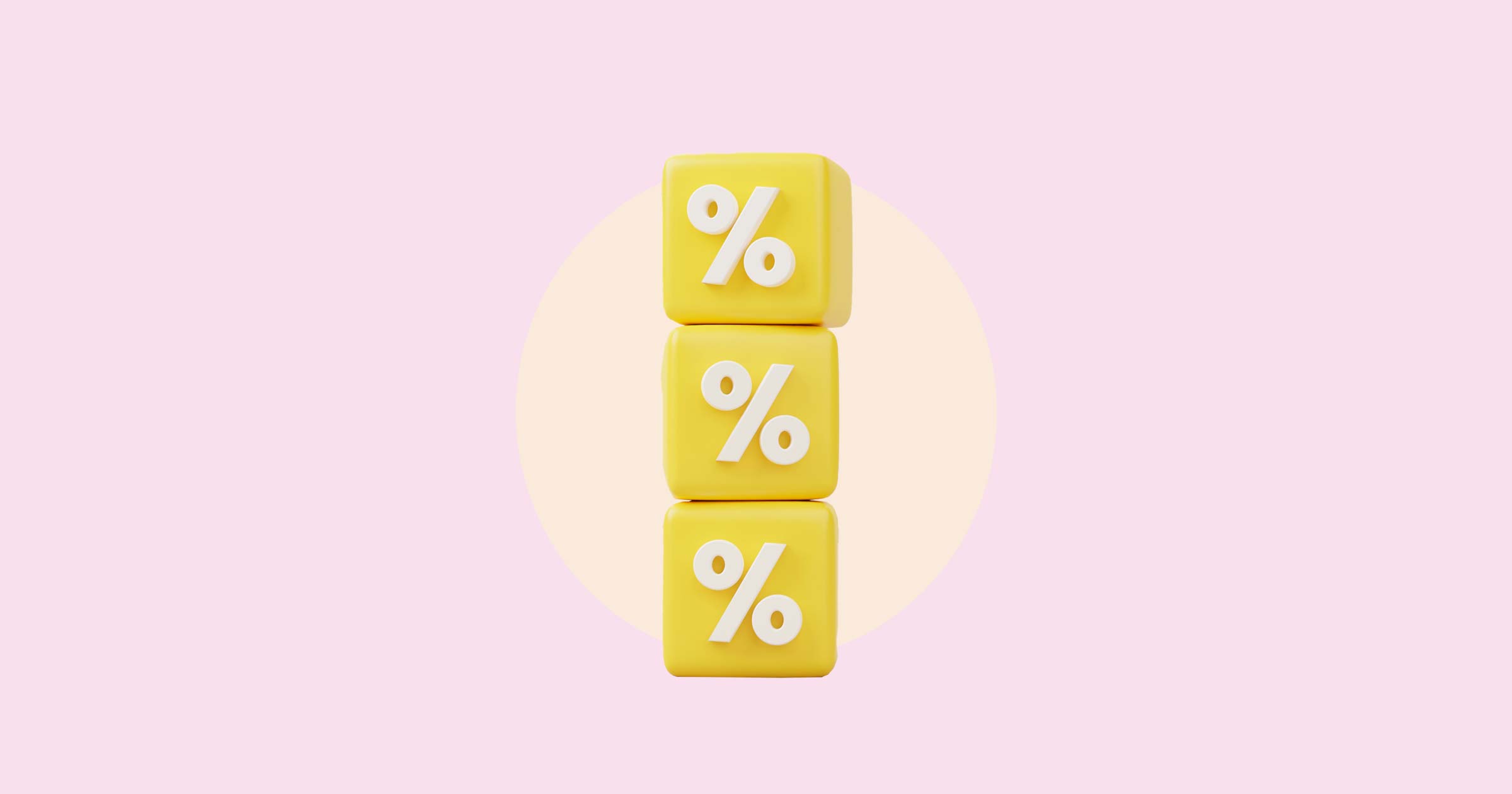 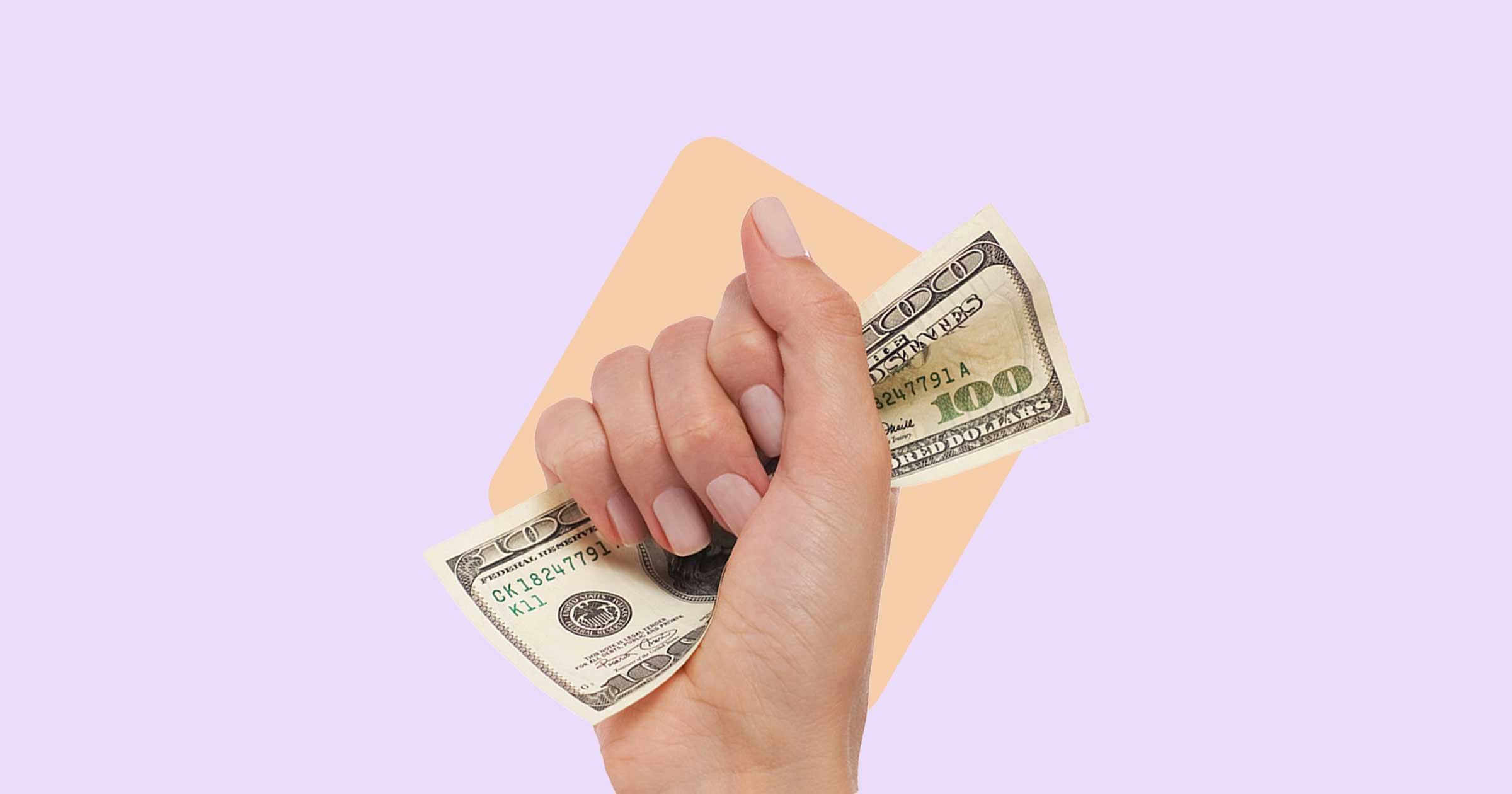 This is an approach taken by a central bank to manage inflation or economic growth. 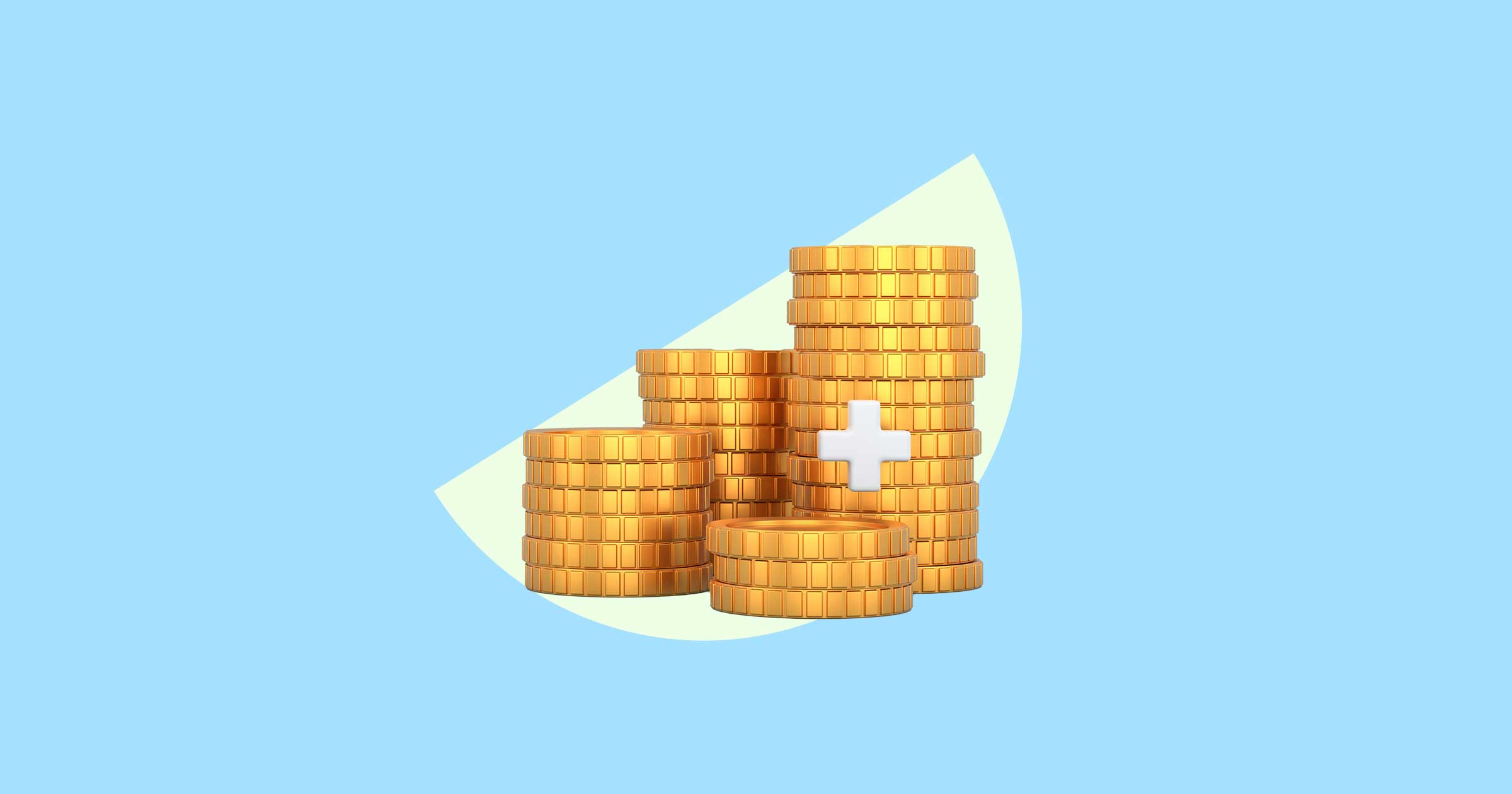 The usual assets of these funds include money market instruments and debt securities.