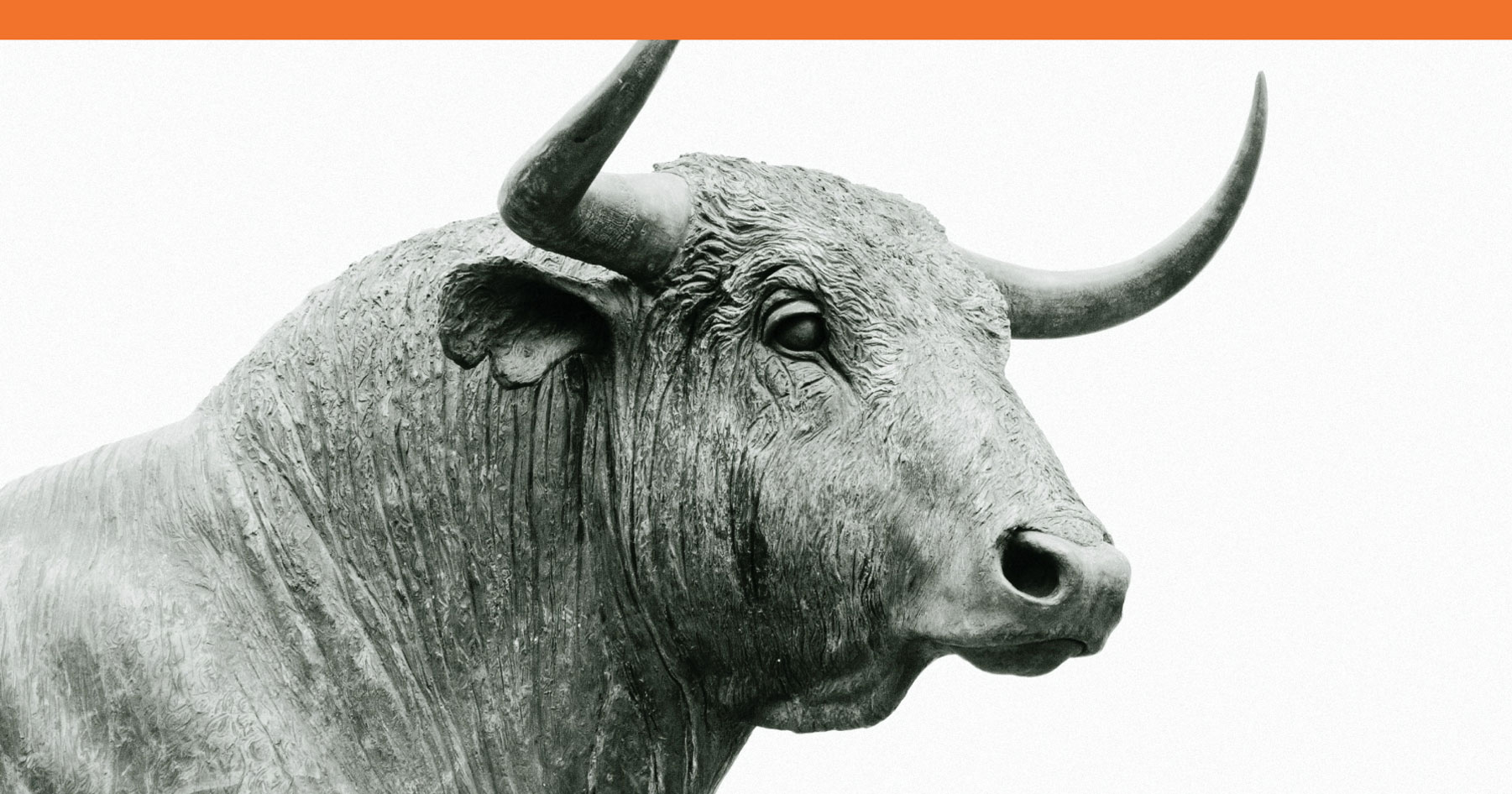 How finance folk use it

According to most financial resources, recession is the period that happens when economic output drops for two straight quarters. In the US, the National Bureau of Economic Research also includes factors like GDP (adjusted for inflation), employment levels and industrial production output. The International Monetary Fund, on the other hand, considers things like inflation-adjusted per-capita GDP, trade, capital flows, and oil consumption.

A recession can have different causes, including crises that have a serious impact on people’s ability to spend (and therefore put money into the economy).

Is it good or bad?

A recession is a scary time for most people, because it usually leads to issues such as trouble in the banking, trade, and manufacturing sectors. This, in turn, can cause low investments, rising bankruptcies and a shrinking job market.

Because business can be bad during a recession, many companies also trim their operations during this period. This can lead to job loss or pay cuts. Interest rates are usually lower during a recession, as the government will try to encourage borrowing to get more money circulating through the economy.

When the country is in a recession, this is a time for belt-tightening and playing safe. Making risky investments isn’t advisable at this time.

Remember, though, that when things are picking up, prices for many assets will likely be lower than before. This could be a good time to add to your portfolio, if you believe that the worst has passed and things will be getting better. 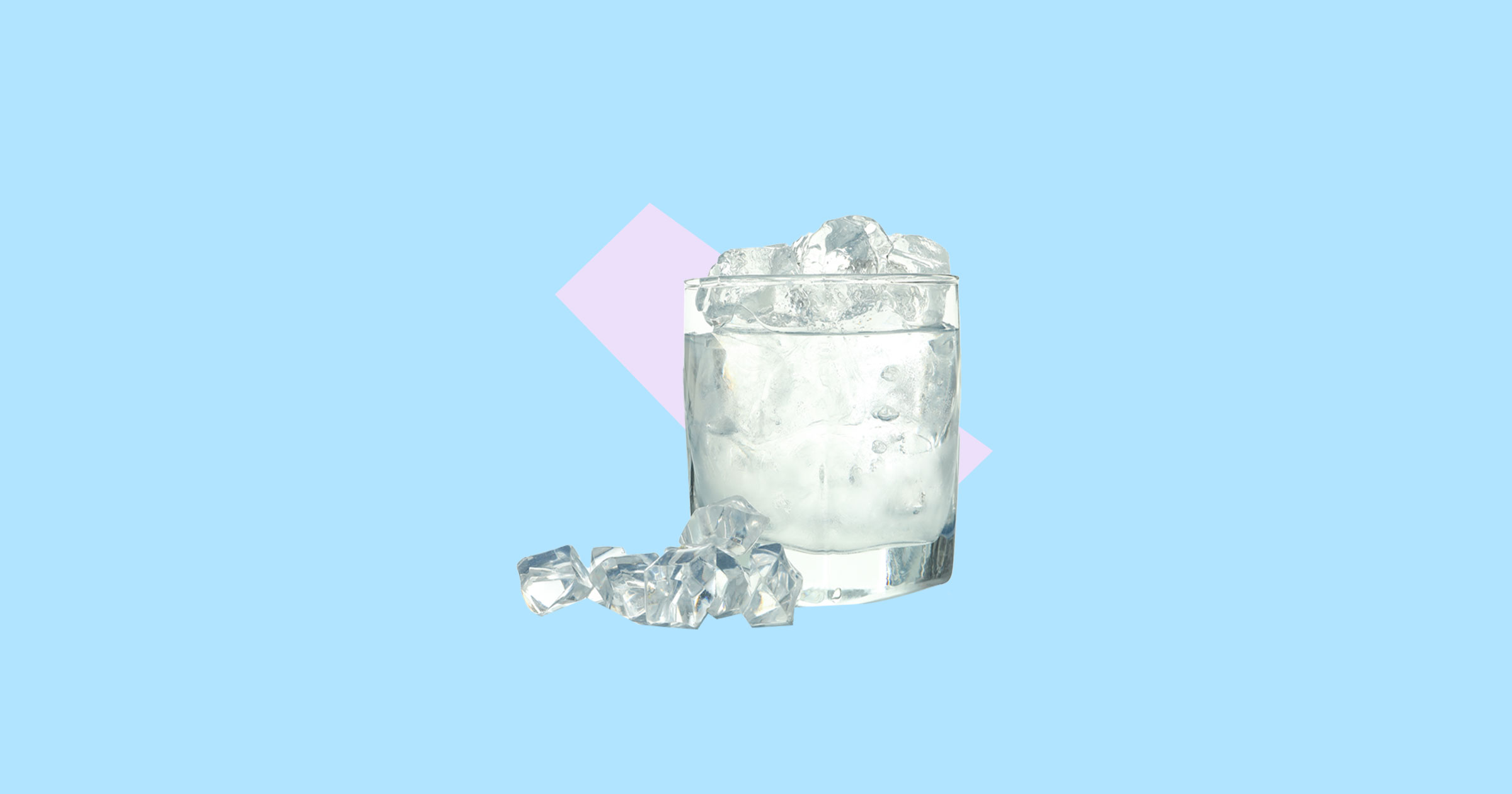 "You should stay liquid during a recession."

This can keep you ready for opportunities, but think hard before modifying your portfolio. 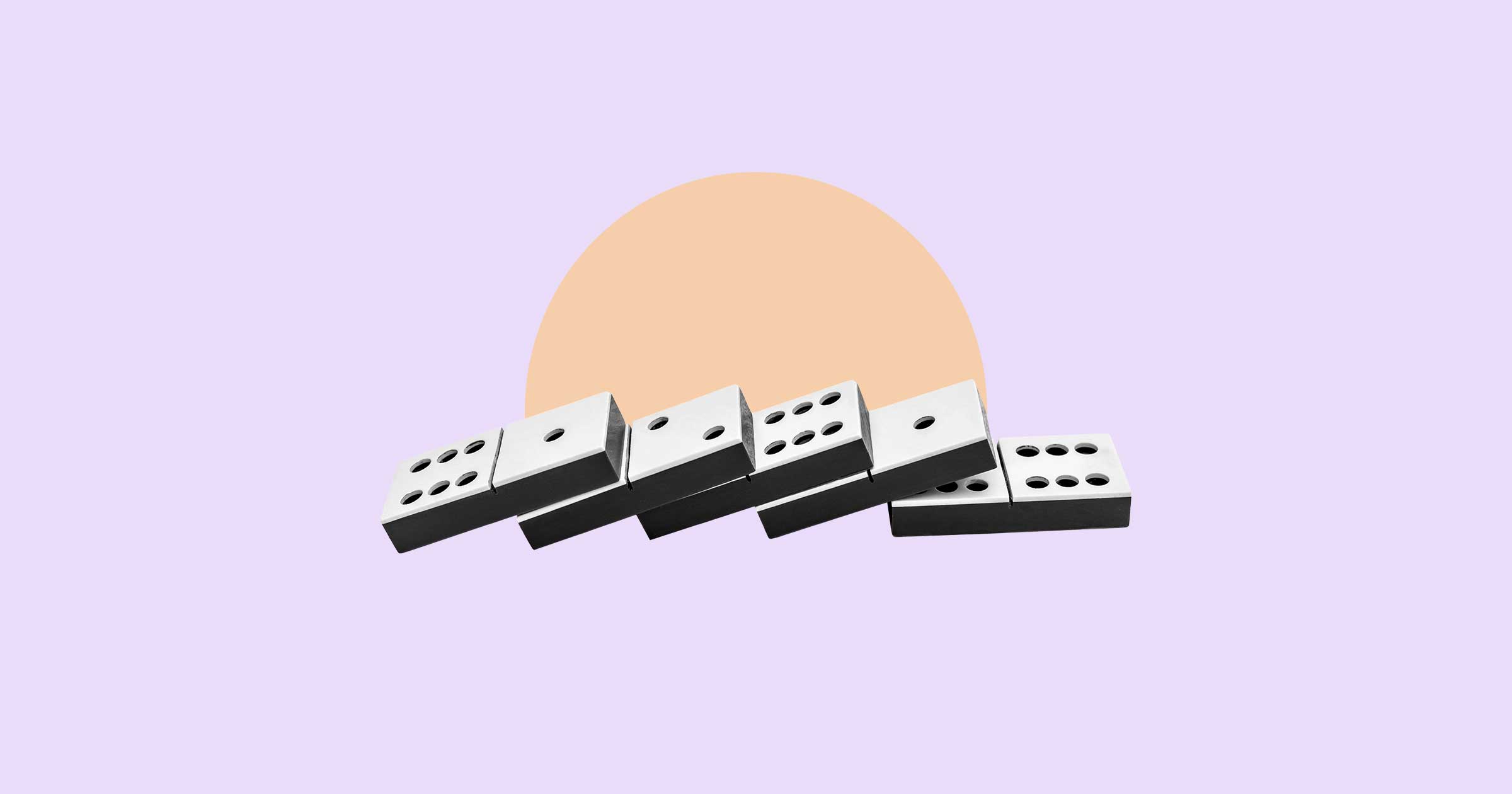 This is a severe recession that lasts at least 3 years or makes GDP drop 10% or more. 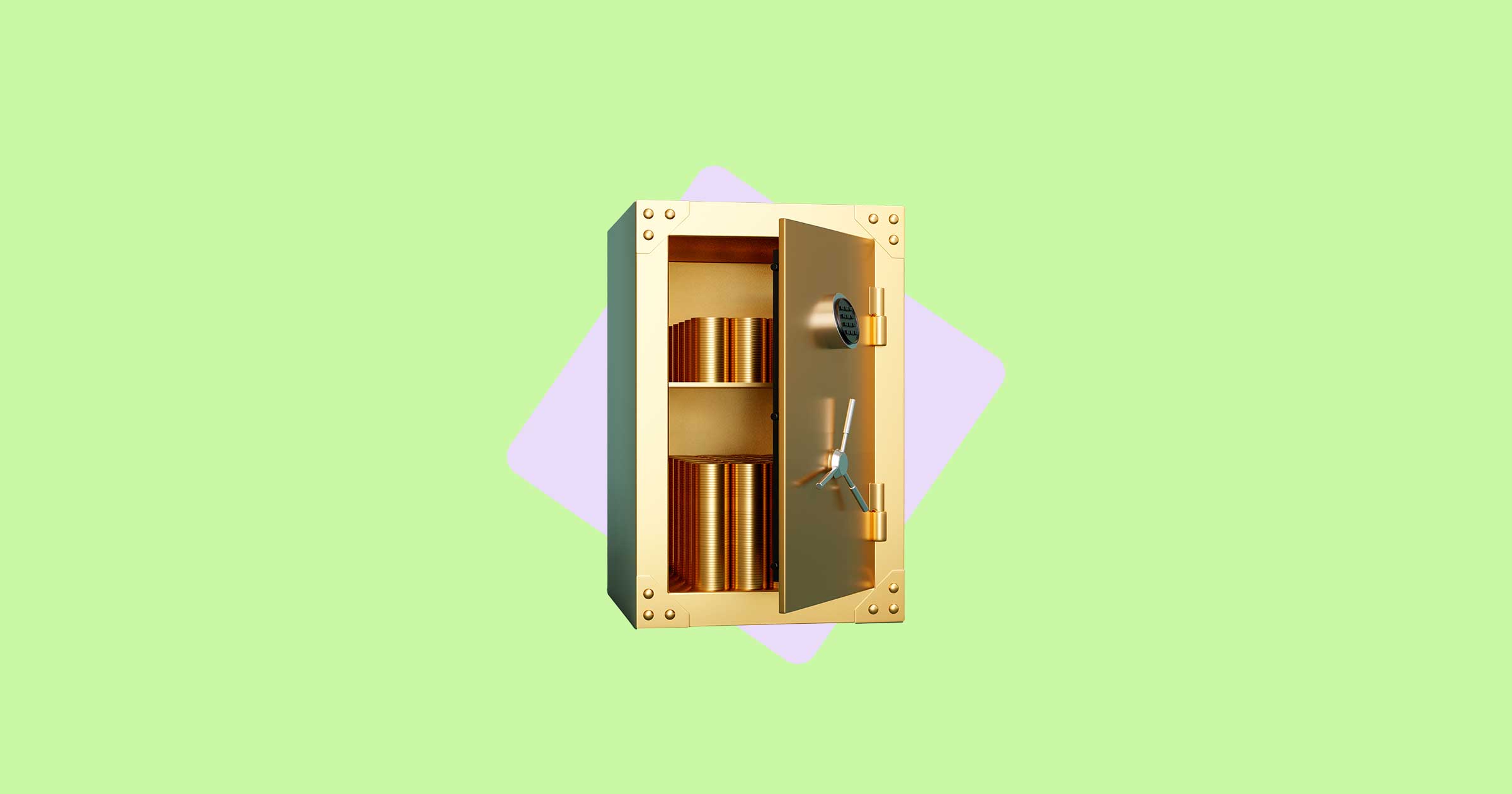 This is an asset which is expected to keep or grow its value when the market is down.