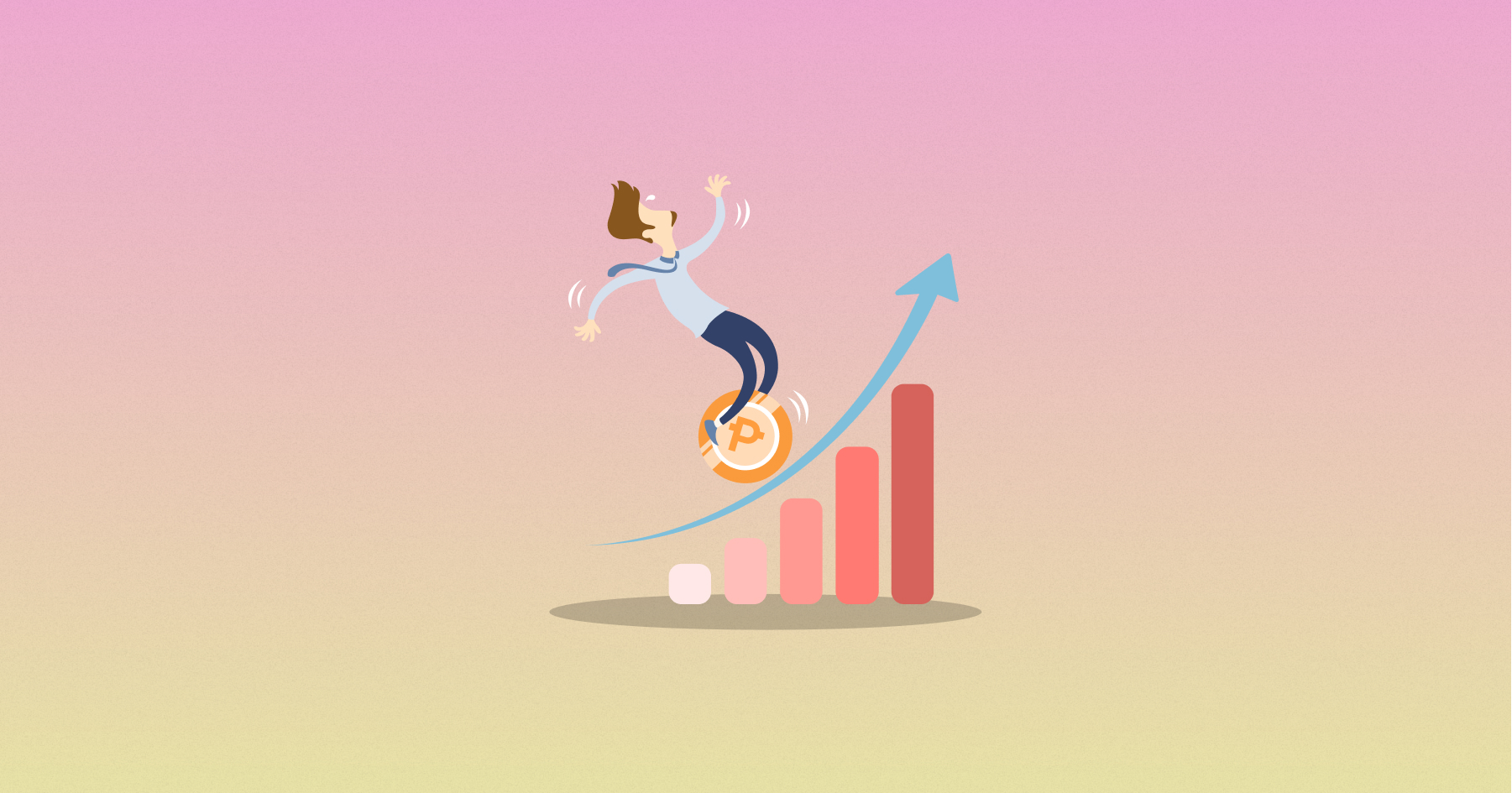 As an economy moves from a recession to an economic recovery, the type of recovery can be determined from the approximate shape several economic data will take when placed in a graph. There are 4 types of recovery:

In this type of recovery, there is a steep economic decline first before the economy rebounds. The decline doesn’t last long, though, and is followed by a quick and sharp climb that brings conditions close to, or even better than, the pre-recession level.

A V-shaped recovery usually happens when there is a big increase in economic activity caused by a rapid rise in hiring, higher consumer spending, and surge in business confidence.

This is much like the V shape, but with a major difference. After the initial climb, there is another steep plunge followed by a second sharp rise. Another term for this type is “double dip” given the two economic declines prior to a full recovery.

A W-shaped recovery can be quite risky for people who begin to invest as the economy looks like it is improving, only for another recession to happen. The second recession can be caused by a different crisis, or it may be a negative side effect of the circumstances from the initial recession.

In a U-shaped recovery, the economy first experiences a sharp slide. Then, for several consecutive quarters, growth stays low instead of immediately rebounding as consumer and business confidence are slow to return and hiring picks up gradually.

In this type of recovery, economic indicators or measures typically stay low for 12 to 24 months before bouncing back again. Volatility is likely in equity and bond markets, driven by the uncertainties.

The L-shaped recovery is considered the worst-case scenario. After a severe recession, the economy takes a long time to recover as unemployment remains high, business investment activities are still slow to return, and economic output is stagnant or grows sluggishly.

Because this type is characterized by a drastic drop in economic growth followed by a slow rate of recovery for a significant period of time, this phase is also called a depression. 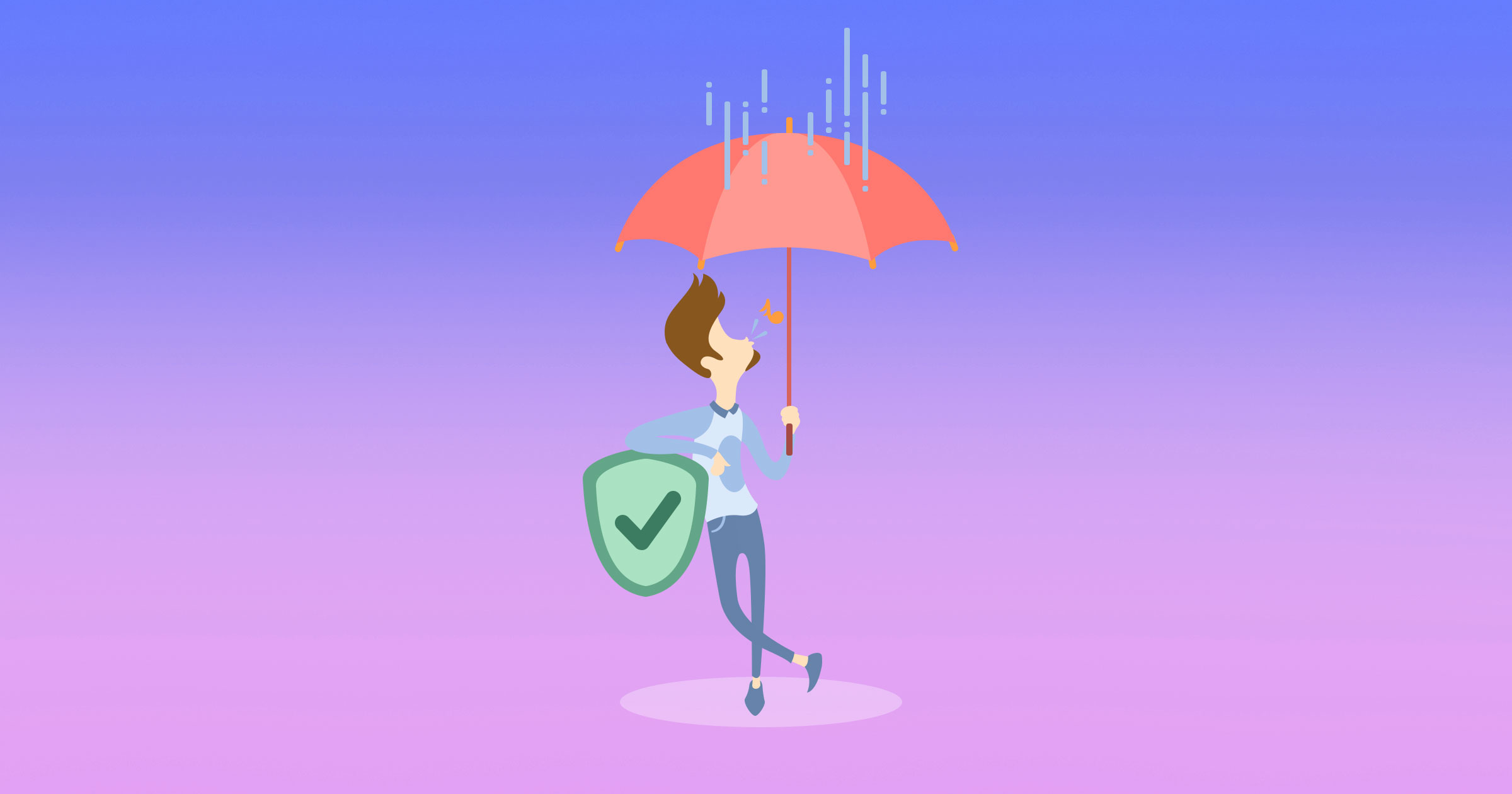 Get a general idea of what insurance is and what it can do for you. 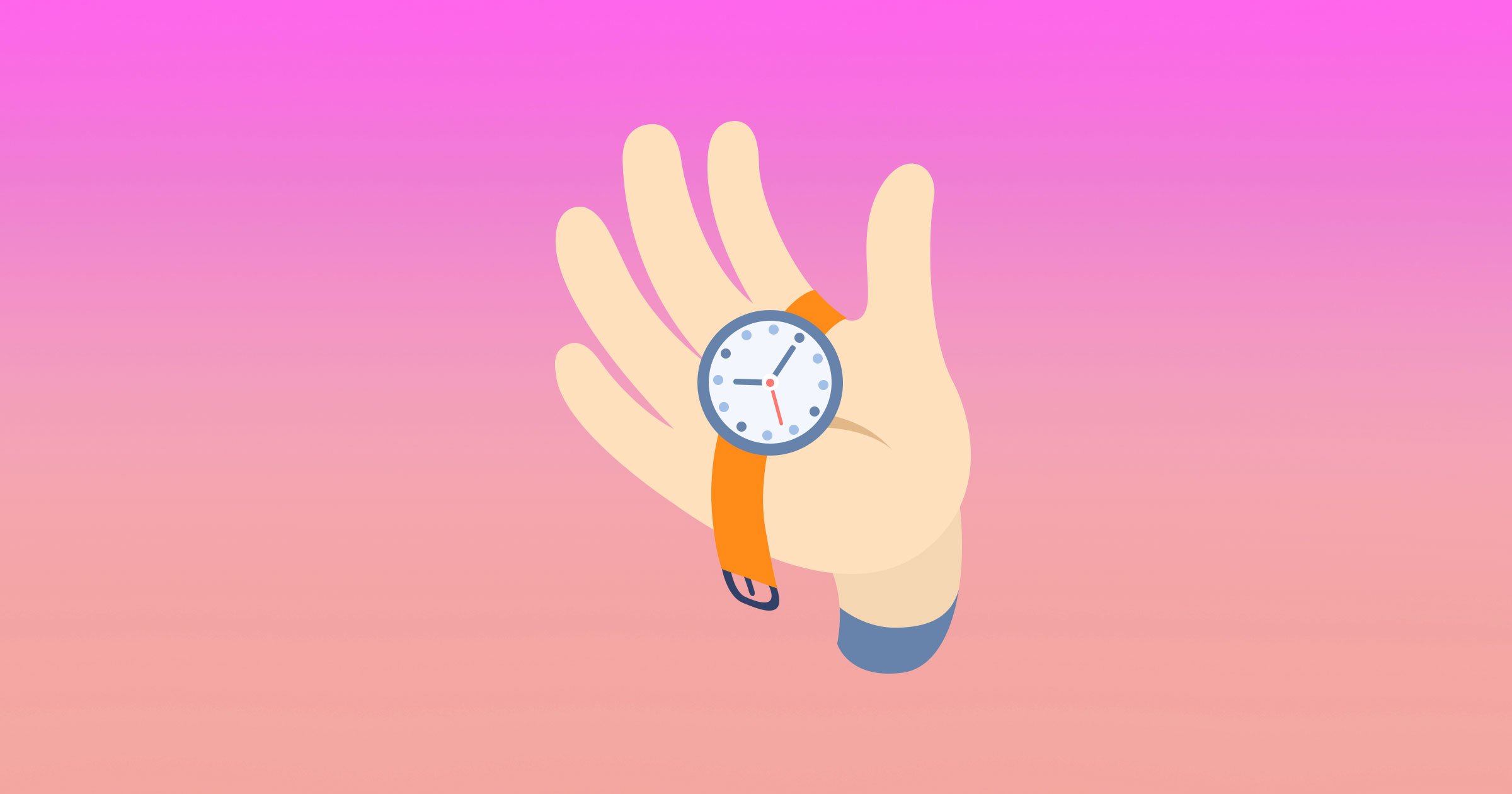 Three questions to answer before investing to retire

Planning for your retirement can be easier if you ask yourself these questions first. 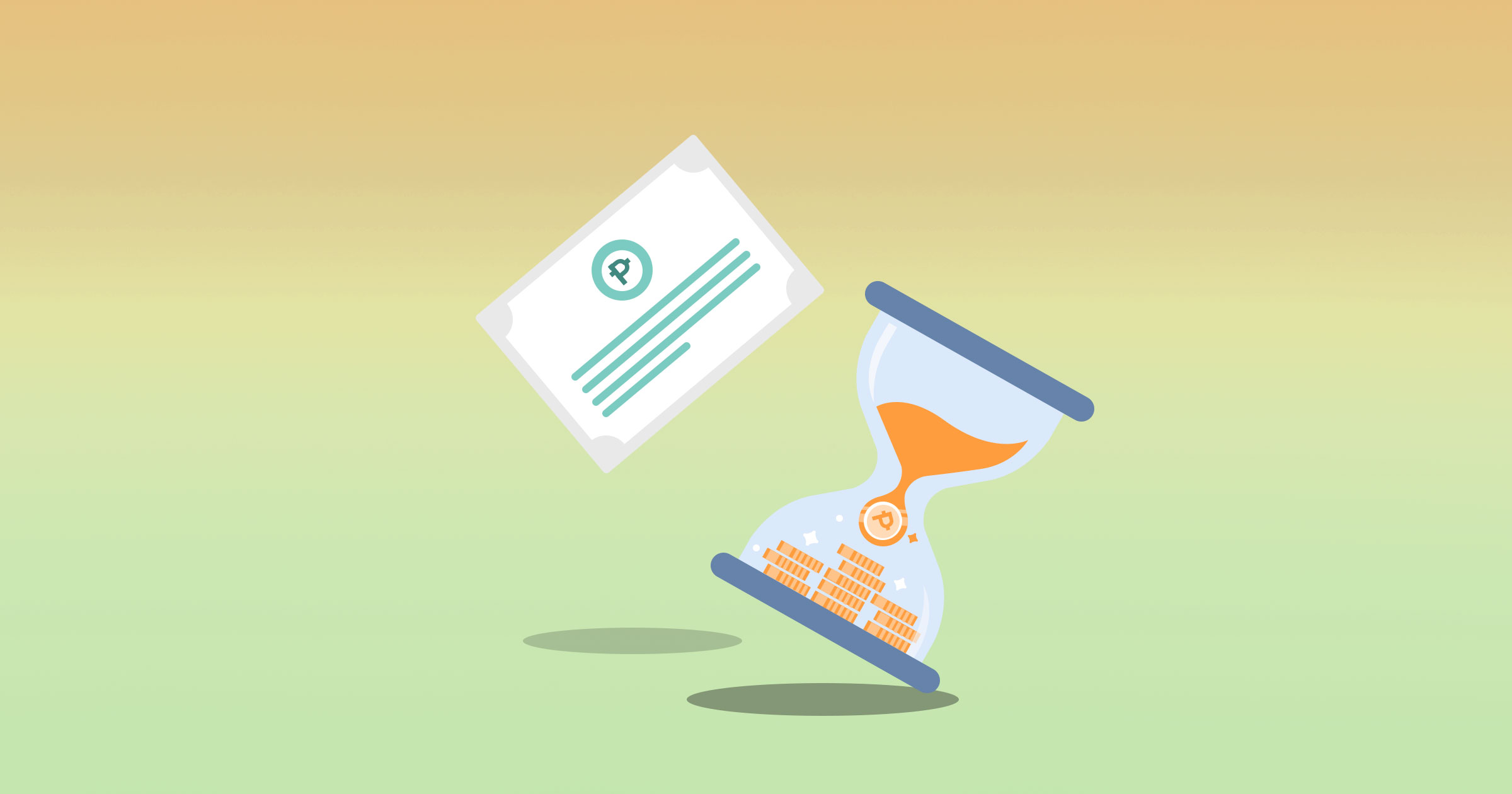 Some investment products can give you a steady flow of income that might be right for your goals.