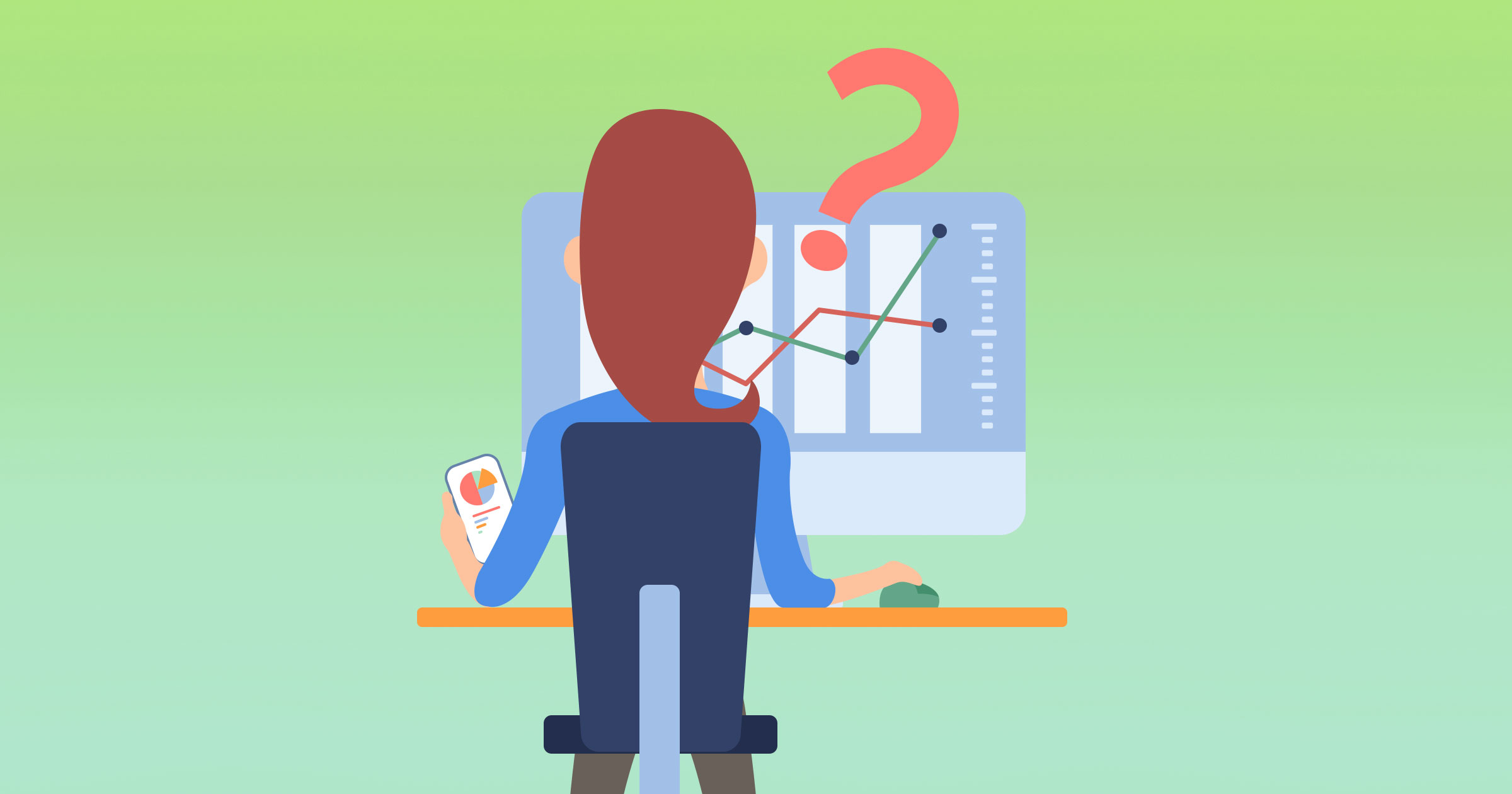 The efficient-market hypothesis is a belief about the stock market which may have a big effect on how you invest, depending on whether you think it’s true or not.

In a nutshell, this hypothesis states that share prices in an exchange always reflect all information, and so these prices are based on fair value.

This means that it is impossible to buy undervalued stocks and to sell shares for much more than they’re actually worth. Consistently getting higher returns than the market in general (also called beating the market) also can’t be done, according to the hypothesis.

While the efficient-market hypothesis has a lot of believers, including many experts, it hasn’t been proven to be either true or false.

Accepting this hypothesis means that there are certain investing concepts you won’t follow. Such concepts rely on beliefs that run counter to the efficient-market hypothesis.

Methods that can predict good times to buy and sell shares, like market timing, are also ineffective if you believe the efficient-market hypothesis.

What believers of the hypothesis say is the best way to invest in stocks is through low-cost passive portfolios.

There are different beliefs around how a market behaves, and some of these are incompatible with others. Each of these beliefs will have people who insist that it’s true, and even experts may not always agree on what’s right and not.

Reading up on these beliefs and seeing which ones you feel are more accurate are steps that every investor should make. That way, you’ll be able to understand and choose from the strategies that match those beliefs. 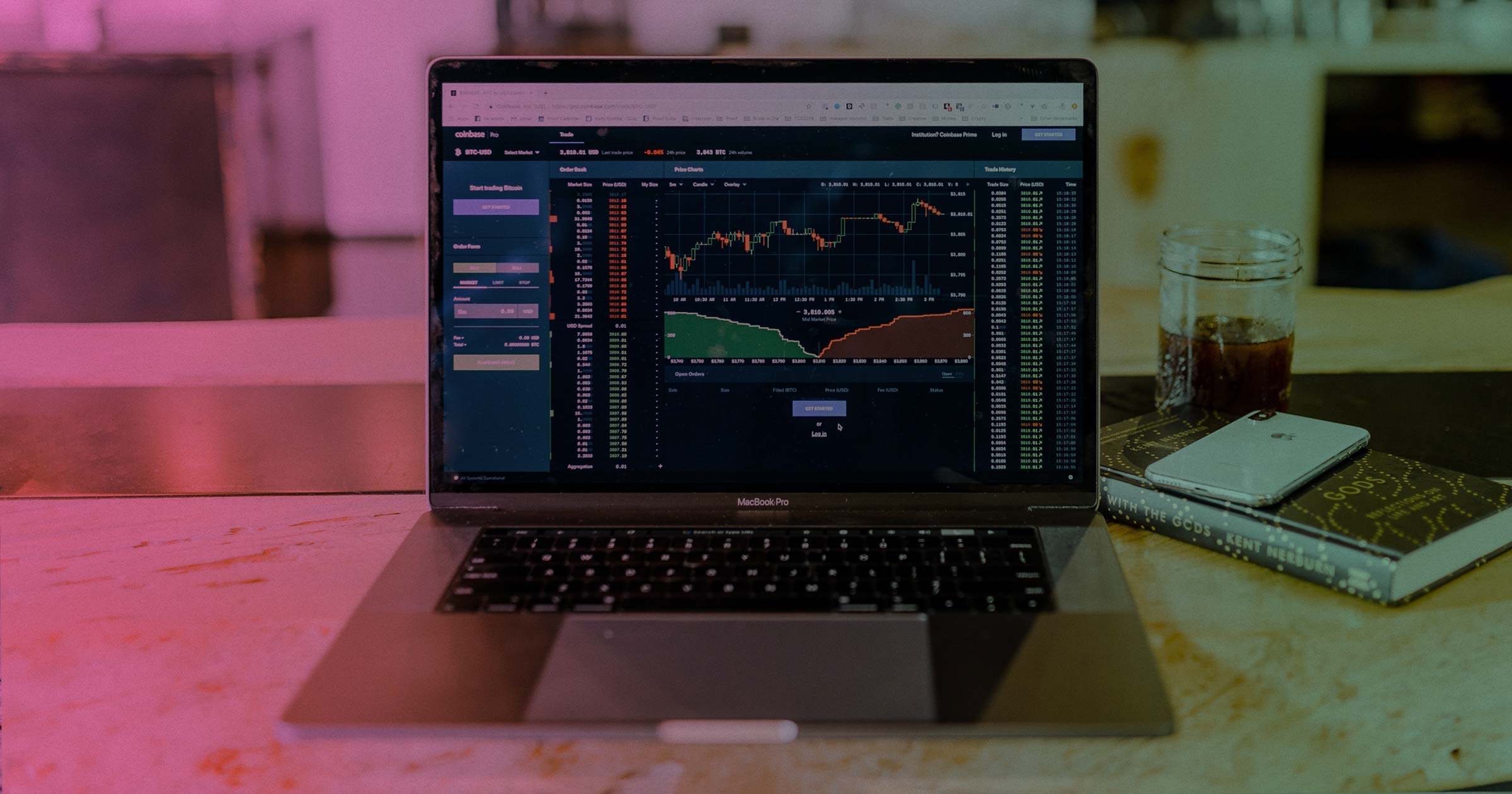 “There is a right investment for everyone.”

The chances are good that you can find an investment product that fits you. 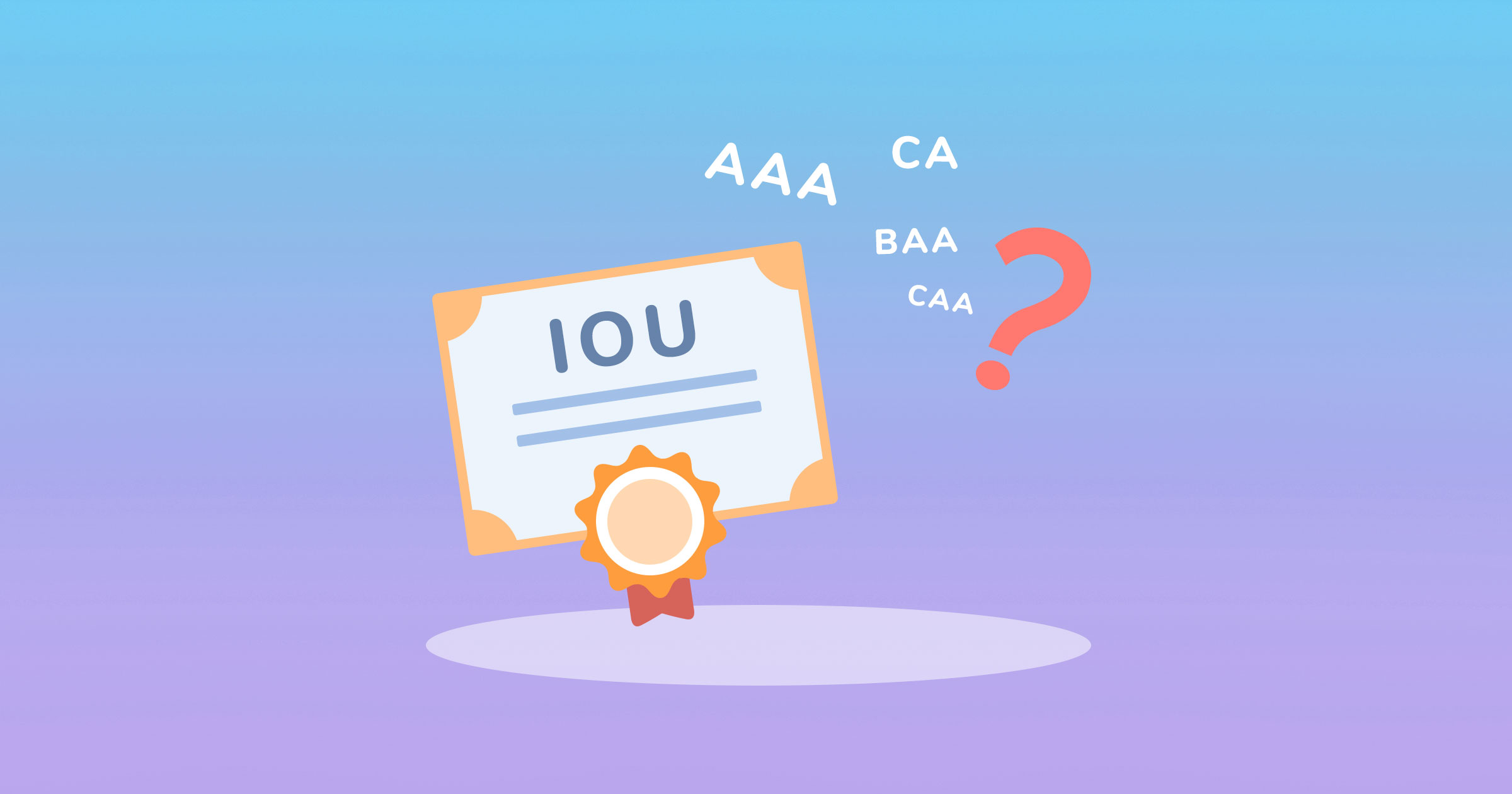 What are bond ratings?

These show you how likely you are to earn a profit and get your initial investment back. 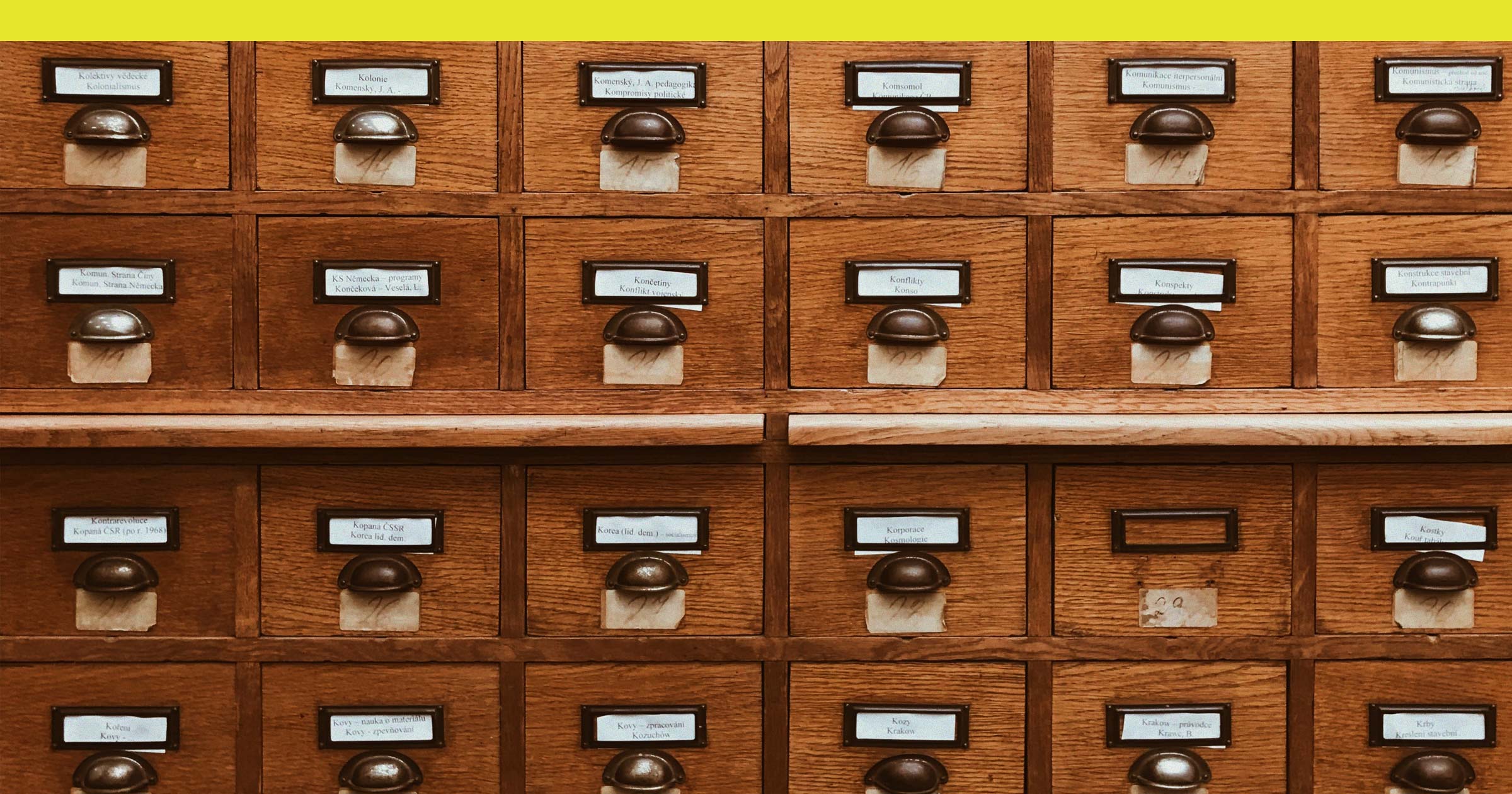