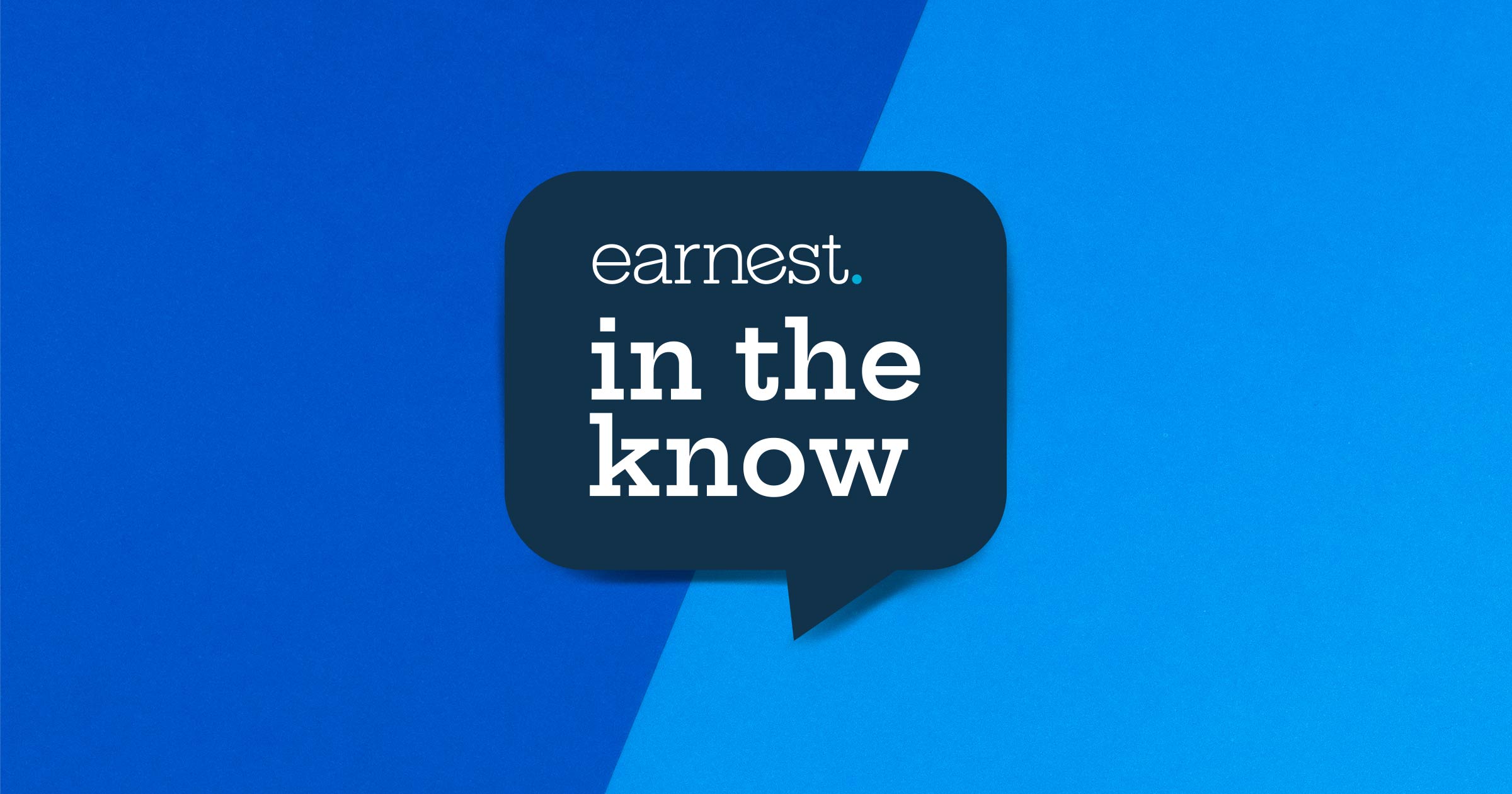 US equities were mixed, with high-growth stocks going up but energy shares dropping. Investors are waiting to see a key US employment report that is due tomorrow. This is expected to show that 250,000 jobs were created in July, fewer than in June.

The creation of new jobs is important for the health of an economy because this has the potential to raise overall consumer spending, which may then increase the country’s Gross Domestic Product (GDP).

Crude oil prices and US Treasury yields fell, and the dollar also weakened. These happened as recession worries grew following the Bank of England’s warning of a drawn-out downturn and ahead of the release of the employment report.

The UK is the top source of foreign direct investment (FDI) of the US, and every state has jobs which are connected to a UK company. These make it a major trading partner of the US, and so the economies of the two countries are likely to affect each other.

In the Philippines, the House of Representatives will prioritize revenue measures such as a 12% value-added tax (VAT) on digital transactions and a program that makes paying taxes easier. These are meant to combat inflation, while strengthening food sufficiency and income security.

Increasing tax collection is one way to reduce fiscal deficit, which is what happens when a government spends more than it earns. While this deficit isn’t automatically bad, it can lessen the amount of funding available for the private sector if the government tries to pay for it by selling Treasury notes, bills, and bonds.

Local agricultural output likely shrank more in the second quarter of 2022 due to the high prices of fuel, imported fertilizer, and the delay in the government’s assistance for farmers. Poultry production also probably fell, as the industry is still recovering from the effects of the avian influenza (bird flu) outbreak.

This lower output may also add to inflation, as prices tend to rise when supply is limited.

Agriculture is seen as the backbone of the Philippine economy because it employs about 40% of all Filipino workers and contributes around 20% to the GDP. That’s why developments in this sector can have a significant impact on the country’s economy.

Without any concrete signs of the direction that the economy will take, avoiding big changes to your portfolio and continuing to follow your strategy may be the best thing for you right now. 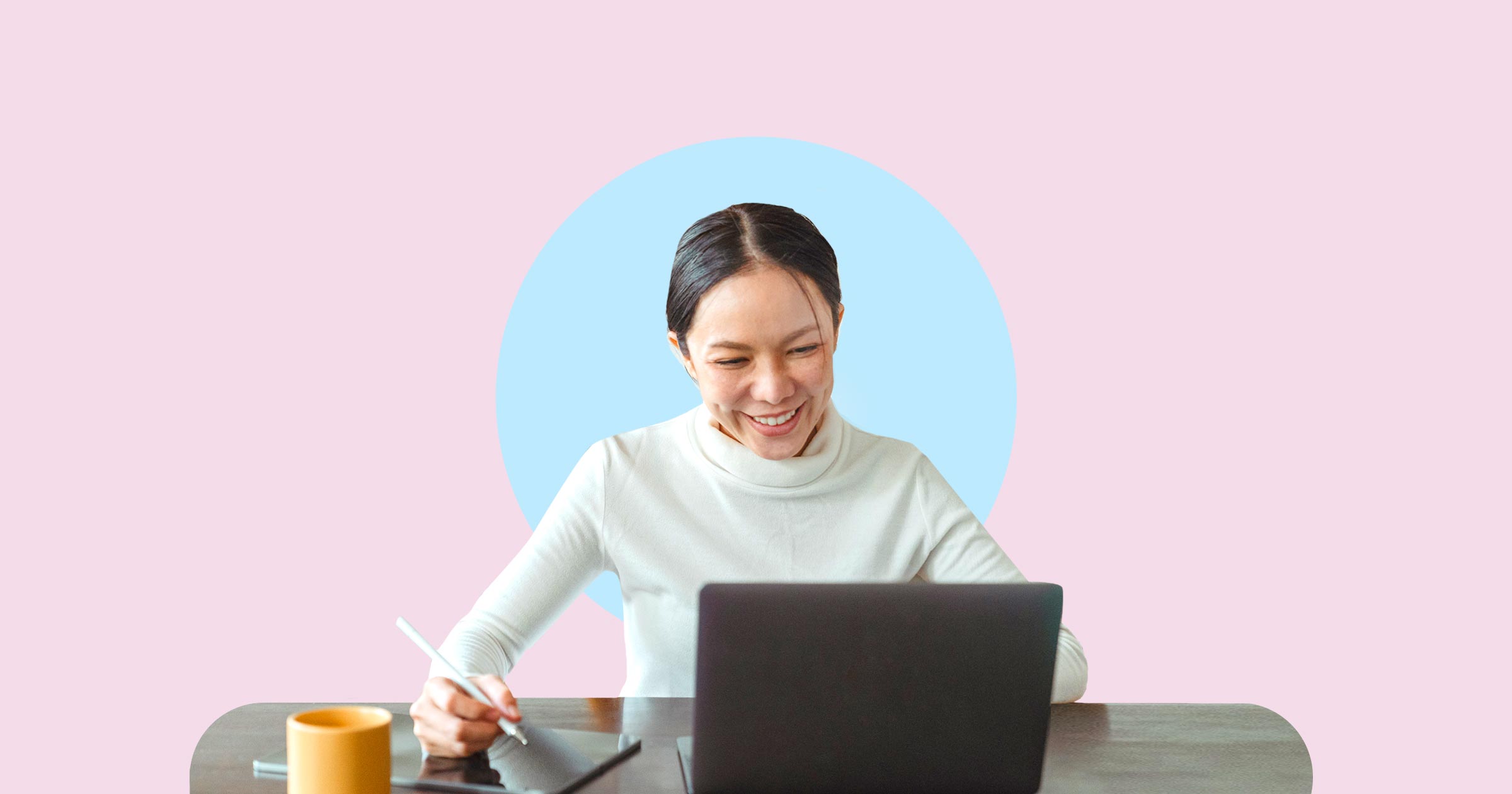 Having one can help you when you need more knowledge and experience to reach your goals. 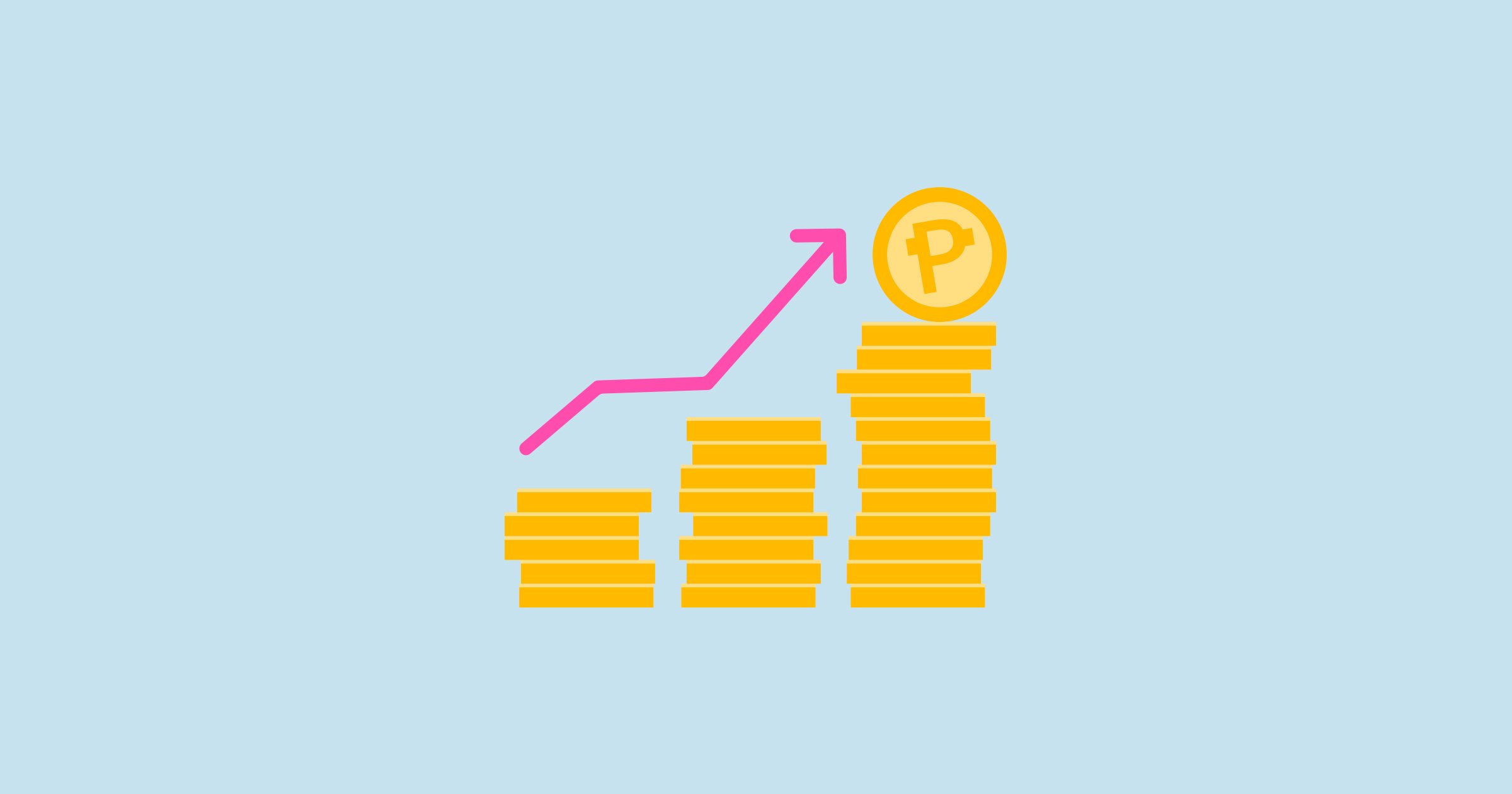 What are market trends?

These are the times when prices are clearly moving up or down for a certain duration.