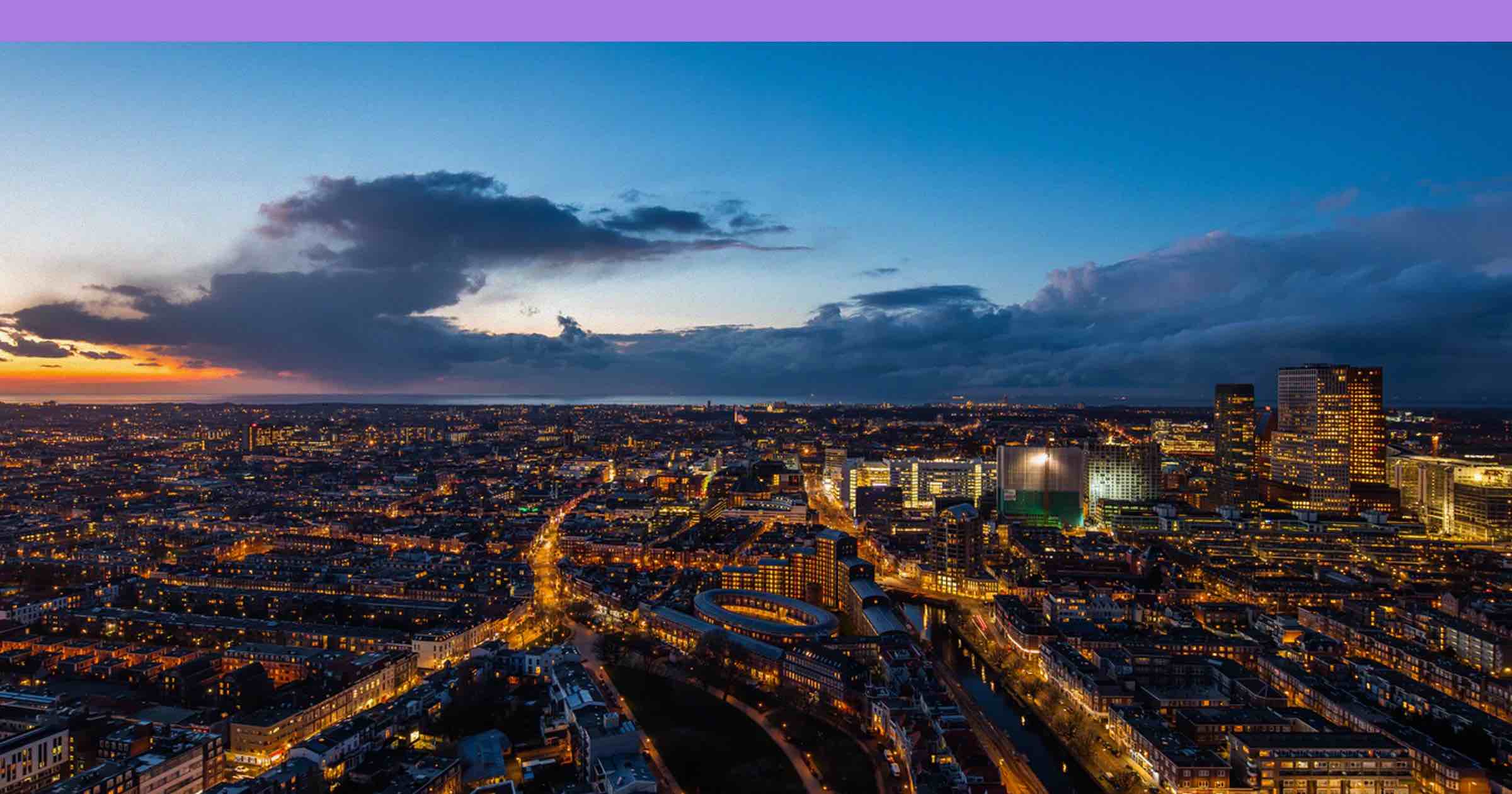 How finance folk use it

The gross domestic product (GDP) is the grand total of how much a country has created in terms of products and services. The government normally releases reports on the GDP after each quarter.

To get an idea of how much a nation produces, you take how much people have spent on goods and services, then add how much the government has spent overall, and also how much all businesses in the country have spent on their various operations, plus the balance of trade (exports minus imports).

Is it good or bad?

The GDP is one of the significant indicators of the state of an economy. If it is going up, that normally means the economy is growing. That can lead to the creation of new jobs, led by company expansions and the opening of new businesses. This, however, actually contributes to inflation.

When GDP is going down, it is sometimes a sign that the economy is heading towards a recession. That could lead to the economy contracting (instead of expanding), poor business performance and people losing jobs.

The GDP is one of the key figures that will guide you on your investing journey. Looking at its trend could hint at a bull or a bear market on the horizon.

If the GDP is on the uptrend, then businesses are still doing well, regardless of any market hiccups. If this leads you to believe that the economy will keep growing, you could consider investments with a lot of growth potential like stocks and equity funds.

If you think the economy won’t be doing quite so well in the near future, you could consider bonds or bond funds, which match a more moderate risk appetite. Time deposits and money market funds, which fit a conservative risk appetite, are other options. 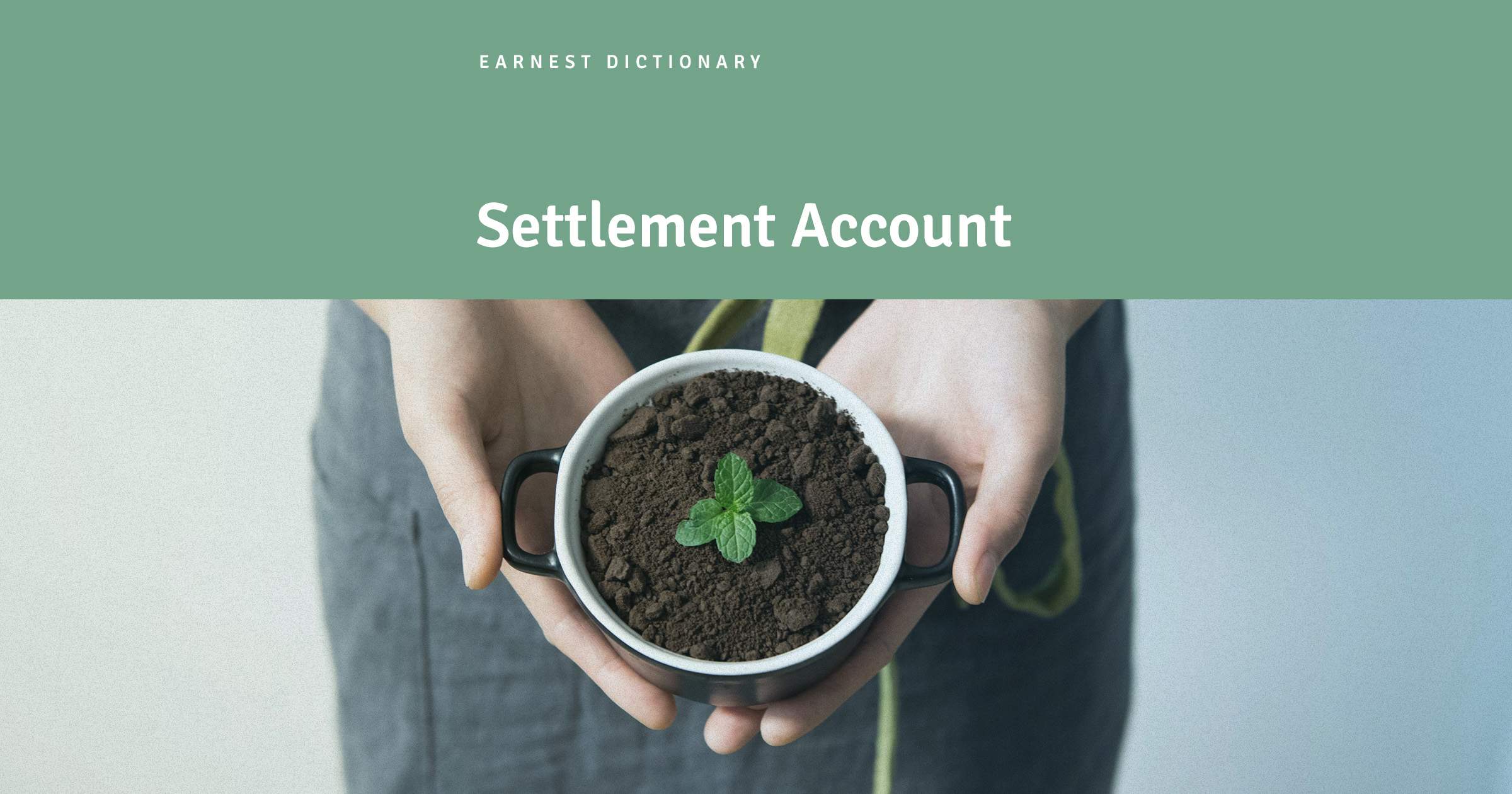 A settlement account acts as the jump off and landing site for your investments.

Diversification is one of the best ways to protect yourself when investing. 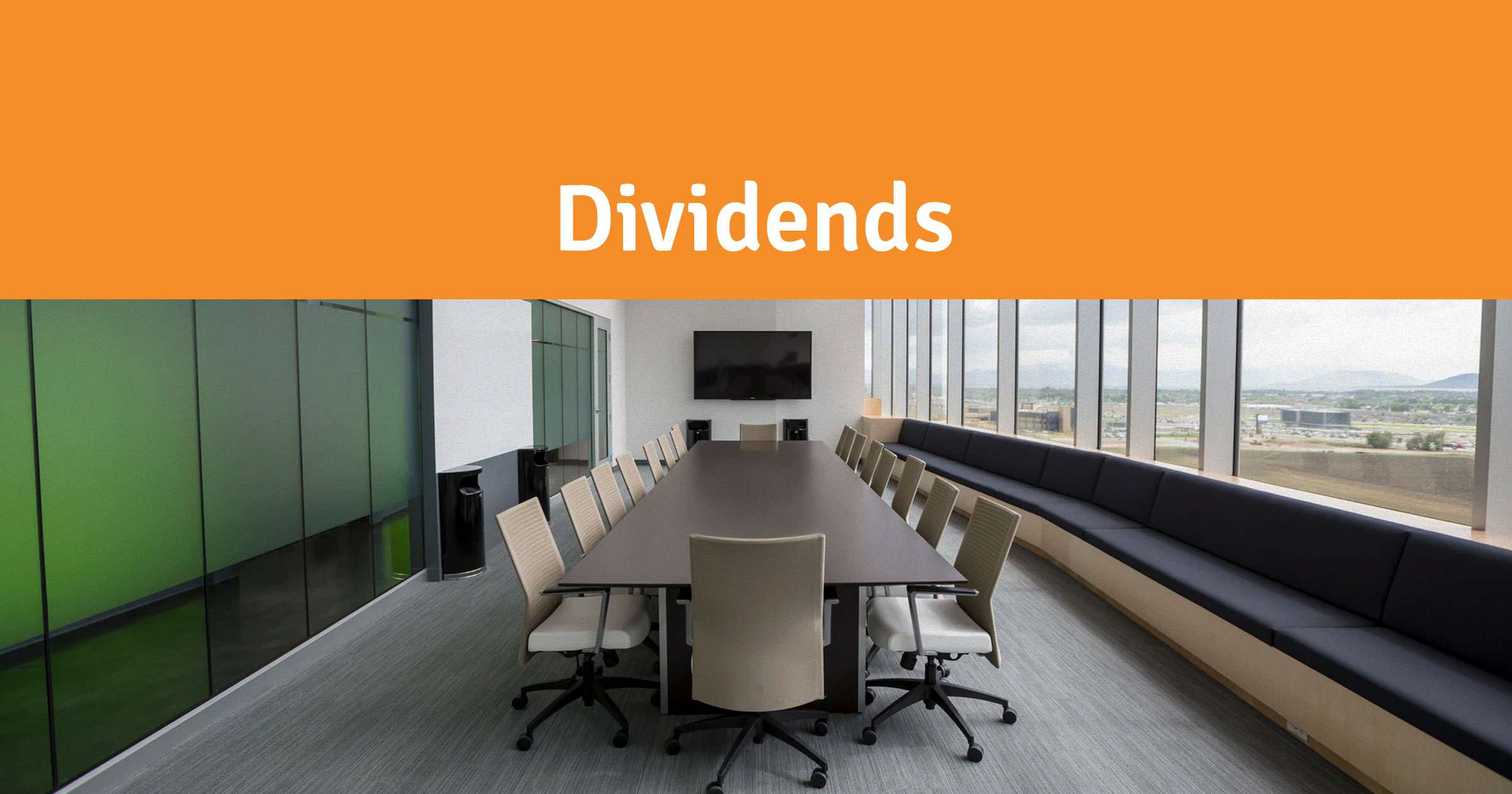 Dividends are when some companies give out money or more stocks to people who hold their shares.